Is there a difference between nationwide contractors compared to a local contractor?

The construction trades all have assorted sects of contractors and subcontractors. The Licensed General Contractor is one of the top dawgs because they are the one who is qualified and licensed to work on any sort of

building project, regardless of the complexity of the project. General contractors must pass a licensing exam, as well as a background check and must exhibit the financial resources to handle the full scope of work for the overall project.

The expenses for the contractor that come with this scenario are lodging for the crew, travel expenses, such as; fuel, airfare, car rentals and per diem. However, these additional expenses “come with the territory” when a contractor chooses to work out of its county or state.

A much larger market with more bid opportunities, for varied types of construction, are the benefits for a general contractor that works nationwide. A great advantage in the times of a slow economy. 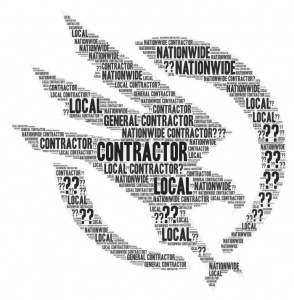 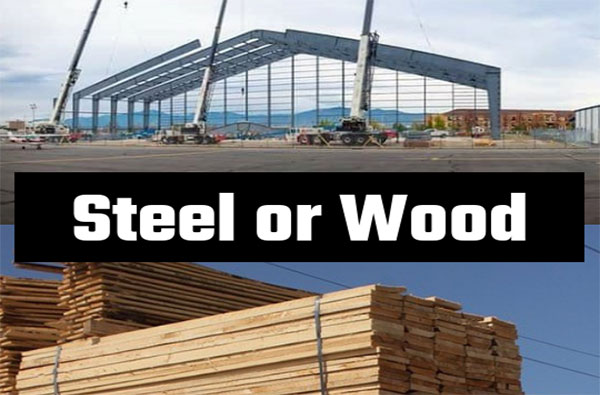 We are Family owned and operated and have been in the Commercial Construction business since 1983. AGC holds High Morals as a Top Priority in our relationships with our Customers, Subcontractors, and Vendors.

Whatever your needs, no matter how large or small, American General Construction has the solution. We take on the responsibility for making your dream a reality by completing the vision you have for your project.